In the eyes of David Adam Roth, the seemingly mundane and tedious elements of life become neither mundane nor tedious.

This talent (initiated by spending the first years of his life in Cincinnati, Ohio) was ultimately honed through his training and practice at the University of Southern California School of Cinema-Television.

TBWA/Chiat/Day called on David after graduation, where he produced award-winning work for Nissan, Infiniti, Visa, Sony PlayStation and the Academy of Motion Picture Arts & Sciences.

Having transitioned behind the camera to direct, David immerses himself in creating visual worlds that communicate just as powerfully as the narrative.

David is a member of the Honorable Order of Kentucky Colonels and when he is not behind the camera, he volunteers as a certified emergency medical technician and occasionally drives an 18-wheeler whenever the opportunity arises.

While his work represents an astute attention to detail, calculated use of sound, and an unyielding drive, David Adam Roth brings his ambition and passion into every project. 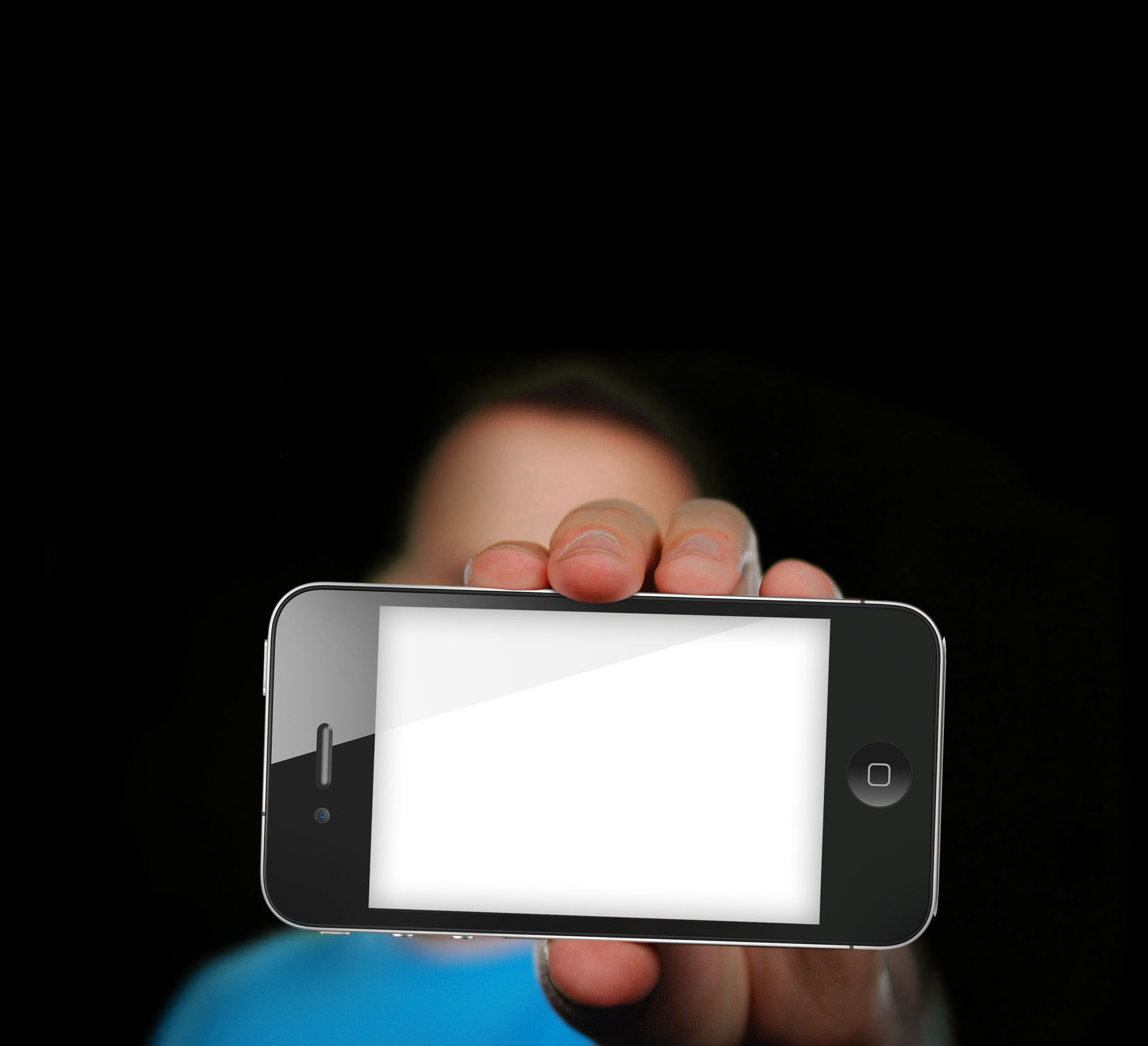